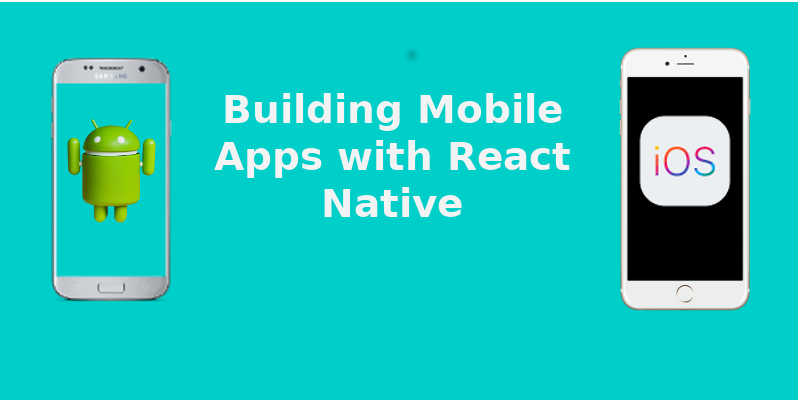 Once a company decides to develop or get a Mobile App developed for its business there are many decisions it must make. One of the main decisions it must make (amongst many others) is to decide whether it will have an app built for Android or for iOS or for both and which technology/framework should be opted for.

The fastest and the most efficient way of developing a mobile app for both Android and iOS is by using the React Native framework.

React Native programming framework uses the universal language of JavaScript and is an open-source framework.

The advantages of developing a mobile app using the React Native programming framework are manifold:

If you are interested in getting a mobile app developed for both Android and iOS in a short span of time, do connect with us to understand our mobile app development process on the React Native platform.
Recent Blogs

The WHO, WHAT, WHEN WHERE, WHY & HOW for Assessing Business Problem by Analysts

Flutter is an open-source UI SDK created by Google...

The moment you want to develop an App, you are fac...