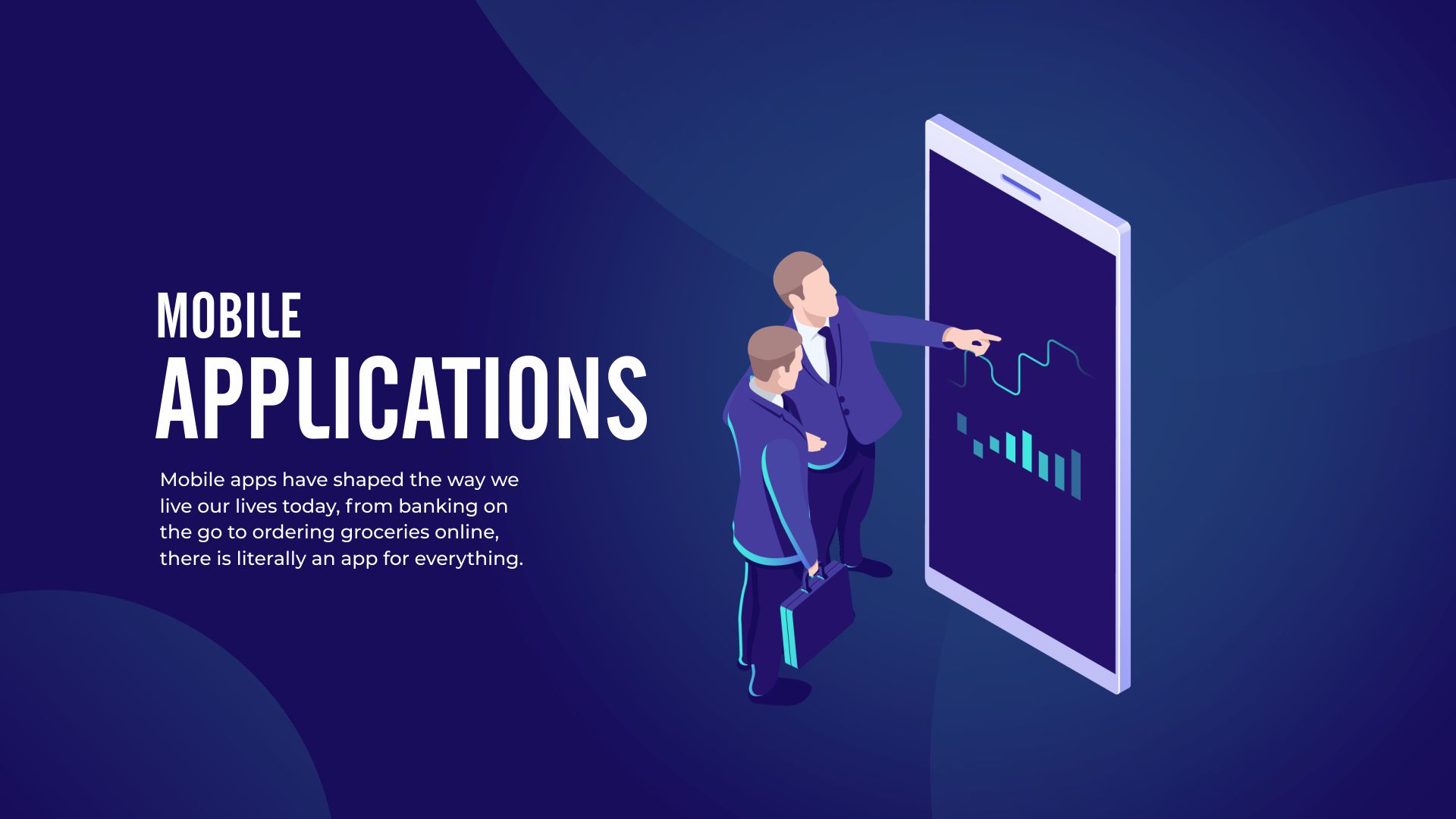 In today’s age and time, Mobile Apps are an essential part of any business. Many businesses are working towards providing the convenience of Mobile Apps to customers to increase their loyalty towards their brand.

Java is the most popular programming language for Android-based mobile apps. In fact, this object-oriented language is a default language for android mobile apps development. The reason for the popularity of this language is the easy availability of its in-built open source libraries. Java is a very versatile, platform and, machine independent language.

Kotlin is another language that is best suited for the development of mobile apps in Android. Google has declared Kotlin as its most preferred programming language for Android app development (since 2017). Kotlin is a comparatively newer language that has been introduced, but in this short span too it has become extremely popular in the mobile development domain.

It has many advanced features than Java and it is also a very scalable language that is best known for its performance.

Coursera and Trello are some well-known apps that have been developed in Kotlin.

It is a powerful, compact, flexible, and easy to learn language. App like LinkedIn has been developed using Swift.

It is an object-oriented language that is used for mobile app development on both Android and iOS mobile platforms by almost 6.3m developers. C++ is popular for the development of apps for the banking and financial sectors. Some popular apps developed using C++ are Spotify, Bloomberg app, etc.

8.2m developers currently actively use Python for mobile development. The main reason for its popularity is that it is an easy to learn language. It is one of the best languages that can be used by start-ups to develop their mobile apps.

Here in this blog, we have tried to list the top 5 best programming languages used in mobile development world-wide. These languages have their share of pros and cons and specialize in one or more than one aspect of mobile development. The developer can choose the language based on the requirements and the best fitment.

In case if you need any more details on any of the points or have queries on any of these aspects do let us know. We will be happy to share our knowledge and experience.

call us or send inquiry for mobile app development services, our team will response very soon.

The moment you want to develop an App, you are fac...

Technology has taken over every aspect of doing bu...

Once a company decides to develop or get a Mobile ...